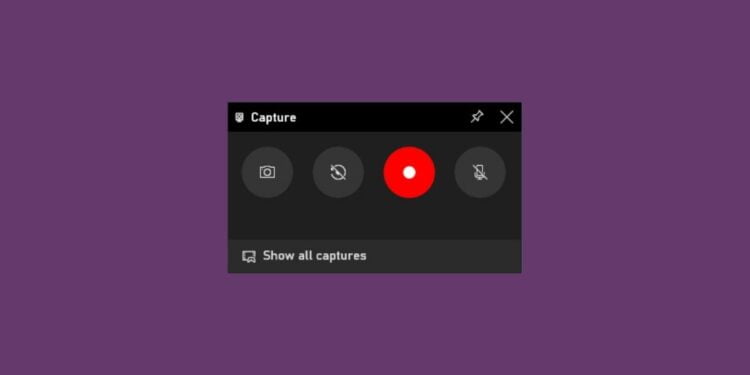 In the present situation, screencasting is one of the big tasks for many people. Whether you’re making a video tutorial or want to create a presentation, screen recorder software will help you do so.

Apart from this, screencasting software has enabled many people to earn a handful of money with the help of YouTube, Facebook videos etc. If you are a Ubuntu user and want to create screen recording videos, then check out the list of best screen recorders for Ubuntu.

If you’re an Ubuntu user and having trouble finding a suitable screencasting software to record video on your screen, don’t worry. Check out the sections below to learn more about the best screen recording tools for Ubuntu.

On Ubuntu, Kazam is the most popular software for screen recording. Because of its lightweight, it has attracted the attention of many users. Kazam has a very engaging user interface and is thought to be a useful tool for screencasting.

If you’re a beginner seeking the best screen recorder, Kazam could be the answer. Kazam also supports a variety of audio and video formats, and as a newcomer, you’ll enjoy exploring its numerous features in Kazam.

If you are not a beginner and wish to explore some rich features of screencasting software, then OBS (Open Broadcaster Software) would be the right choice for you. The software has many features for screencasting and can stream directly through YouTube and other web applications.

Just like Kazam Simple Screen Recorder is also very lightweight and can smoothly capture screen video even if you have an older version of Linux.

recordMyDesktop offers some more exciting features than the above screen recording software we have mentioned. Firstly you can select the portion of your desktop on which you want to make a video, and the option of synchronized audio makes RecordMyDesktop one of the top choices for professional video makers.

Recordmydesktop is created using C programming language and is based on CLI. GTK and QT4 are the two different types of GUI on which the recordMyDesktop is based on.

Whether you are looking to pause the screencasting or want to play it at any time recordMyDesktop has potential tools to do so.

Next on our list is Vokoscreen, which is a robust application, to say the least. Some of the common features that it shares with other screen recorders are; that it runs on the Ubuntu OS. It records video with its sound, and it is user-friendly. However, there are a couple of significant features, which is the reason it is on this list.

Firstly, you can record videos and save them on multiple video formats along with audio inputs, which are best suited. Secondly, you have the option to either record a specific portion of the screen or the entire screen.

These are the best Ubuntu screen recorders. Also, check out our list of the best video editing software for Ubuntu to edit your recorded video.

I hope this article was helpful to you. If you have any questions or suggestions, you can leave them in the comments section below. 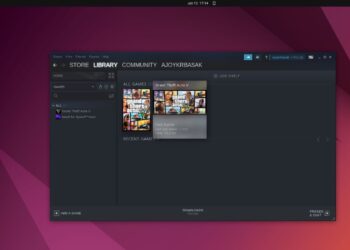 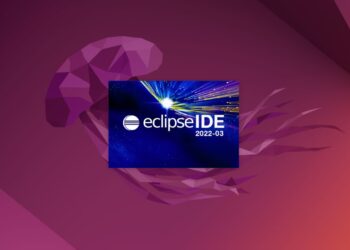 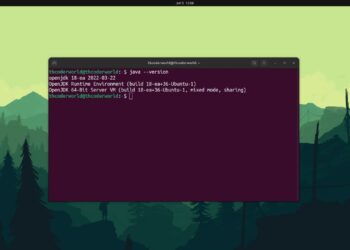 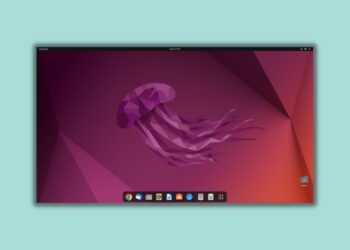 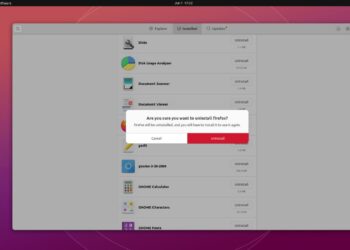 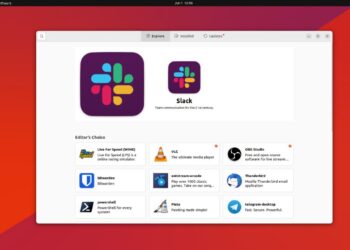