Home > Android > How to Become an Android Developer?

How to Become an Android Developer? 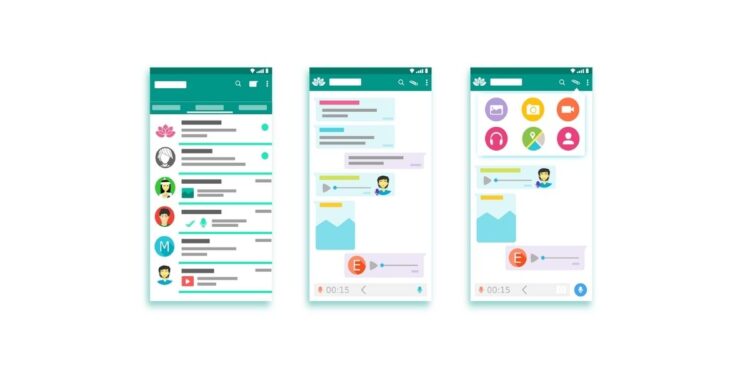 In this detailed article, we are going to see how to become an android developer. What programming languages are needed for Android development? And the market for Android. As Android Apps connect more of the users around the globe. The job of the Android Developers has become ever more enriching, and important to the modern global market.

Everyone can become an Android developer Because it is easy. But becoming a successful Android Developer is challenging. You wouldn’t be wrong if you thought Android Development sounded like one of the coolest jobs. But it takes a lot of hard work, dedication, and determination to become a good Android developer. If you are willing to put in your effort, you will surely get all the success you deserve. Do you know that Android is a Linux-based operating system?

How to Send Webpages From Google Chrome to Your Android

Android is the clear leader in Global Smartphone Market Share. More the 81.7% Global Market Share is taken by Android OS (Operating System). More than 432 million smartphones sold in the last quarter, out of these Android is running on 352 million devices (81.7 percent) and iOS is running on 77 million devices (17.9 percent). Almost every Smartphone you see around you runs on Android Operation System, so there is high demand for Good Android Developers in the modern era of technology.

Moreover, the Android platform is open source. Android developer ecosystem is dynamic. There are lots of tutorials available across the internet, the best source is the official website of the Android Developer.

What are the Programming Languages you have to learn?

Here is the list of programming languages you have to learn to become an android developer.

Java is one of the most popular programming languages used by software developers to develop Android Apps. It is used to add logic behind the application and function to the application. And how the application will behave. You can say that it is the brain of your android application. That’s why we have to learn Java.

Kotlin was recently introduced as an official programming language for Android. It is similar to Java in many ways but is a little easier than Java. It is also used to add logic behind the application and function to the application. But it is safe, concise, and interoperable.

Android Studio offers support for C/C++ code using the Android NDK (Native Development Kit). It means you are able to use libraries written in C or C++. But it is much harder to set up, introduces more bugs, and is less flexible.

You also need to learn the basics of SQL in order to organize the databases within Android apps. SQL is a language for expressing queries to retrieve information from databases.

XML stands for eXtensible Markup Language. You also need to learn XML to the Designing User Interface (UI) for your Android Application. It helps you to design your app, how it will look, how components like buttons, TextView, etc will be placed, and their styling.

To develop Android Apps you need Software Development Kit (SDK). SDK will provide you with all the necessary tools needed for Android development. Android Studio is the official Integrated Development Environment (IDE) with which developers write code and assemble their apps from various packages and libraries.

What are the System Requirements?

Here are the System Requirements to Code and Test your Android Application: 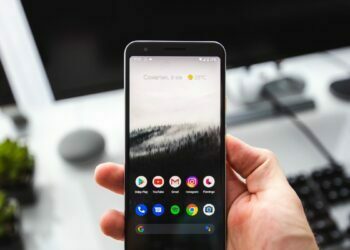 How to Send Webpages From Google Chrome to Your Android