Home > How To > How to use Linux OS on Your Chromebook?

How to use Linux OS on Your Chromebook?

by Ajoy Kumar
in How To, Linux, Open Source
Reading Time: 3 mins read
0
Share on FacebookShare on Twitter

Linux is one of the most popular OS in the world. As we know, Google Chromebook is getting all the hype nowadays with all the functions that Google offers. So, installing Linux in the Chromebook makes it sweet for the users. However, Linux doesn’t come with Chromebooks natively. You have to install it manually.

So, in this article, we will tell you the steps of how you could safely install Linux in your Chromebook. Also, we will let you know how to install popular apps on your Chromebook that run on Linux OS. We, however, want to give a caution that this Linux version runs on Beta Mode. So, you may experience some lags here and there in the apps. Although, typically we haven’t found any such issues while using.

Also Read: How to Install Chrome OS on Your PC

How to use Linux OS on Your Chromebook

In this section, we are going to discuss “How to Use Linux on Chromebook“. So, here we go:

Step 1: It is mandatory to check whether your Chromebook supports Linux or not. To do that, click on the ‘Clock’ on the bottom right of your screen to bring up the menu. Select the ‘Gear’ icon to open ‘Settings.’

Now, look carefully on the settings menu, if you see at the bottom an option, “Linux (Beta),” then you can install Linux. It means your system has the stability to install the OS.

Step 3: Installing Linux on your Chromebook is pretty simple. You need to select “Linux (Beta),” and then you will get the option, “Turn on.” Click to turn it on and let your Chromebook install Linux. It takes around 4-5 mins to finish installing. You will see the Linux Terminal prompt once it completes.

Step 4: The final step includes updating Linux packages. For that, once the installation finishes, you will see the Linux Terminal, where you can type in commands. Over there, type in a command, “sudo apt-get update” and hit enter.

Now, you can see it downloads all the update files and completes the process. You will see “Done” written once the process ends.

Also Read: How to Use Chrome OS on a Raspberry Pi?

Now, we must say that there are a limited number of apps available to install. So, let’s say, we will install Mozilla Firefox on your Chromebook running on Linux. Here are the steps below:

Step 1: Open Linux Terminal and on the cursor blinking position, type the command, “sudo apt-get install firefox-esr” and press enter. Then it will check online and find the installation file for Mozilla Firefox. It may ask your concern which you need to oblige with yes or no. Press “Y” and press enter.

Step 2 (Optional): Now, just like the OS, we advise every app that you install, you should update the app right after the installation finishes. To do that, type down the command, “sudo apt-get upgrade” and hit enter. It will automatically find and install every upgrade. You can use the app accordingly.

So, this is the easiest way to install Linux OS and its corresponding apps. However, you should know that you may find some discomfort while using the apps. We are not saying you will face issues; it is just a disclaimer.

How to Create Virtual Machine Using Hyper-V on Windows 10 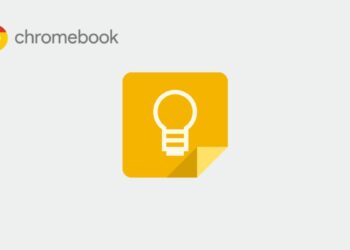 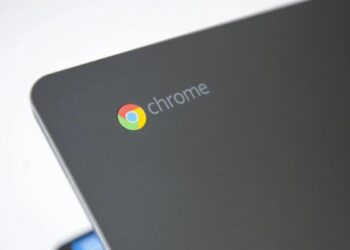 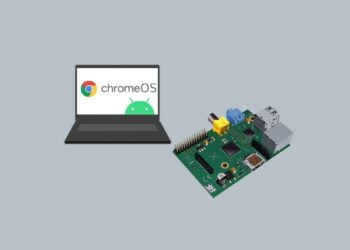 How to Use Chrome OS on a Raspberry Pi? 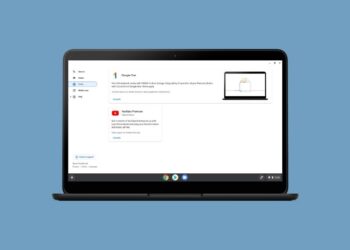 How to Claim Your Chromebook Perks

All You Need to Know About Google Chrome OS 80