Top 5 Most Demanding Programming Language in 2022 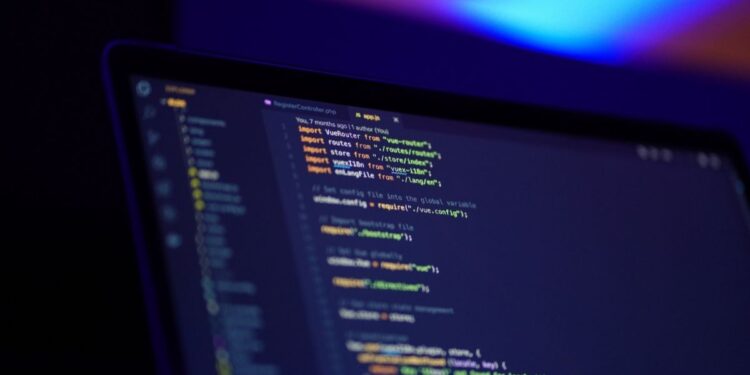 According to the 2022 CodinGame & CoderPad annual survey of HR professionals and developers, these are the top 5 in-demand programming languages.

As of now, organizations that are focusing on front-end development are using one of the popular JavaScript-based runtime environments named Node JS. This runtime environment facilitates server-side scripting that is running the script on the server-side. This should ensure to produce web page content before the user gets the page on the browser.

From the above fact, we can conclude that only a single programming language is enough for both server-side as well as the client-side script. Moreover, if you are fancy looking for a technical job at your favorite place, then learning JavaScript can be fruitful for you in the future.

If you wish to find a job in the development field, then Java can be the ultimate solution for you. Rather than dealing with web applications, the programming language is also helpful to build Android applications. As of now, all the business are focusing on building Android application as the number of Android users are increasing day by day.

Moreover, it is excellent news from Google as they have come up with an Android development Framework named Android studio, which is throwing a massive opportunity for the developers as well.

Moreover, people who are fond of developing scalable applications like YouTube, Pinterest Instagram, etc can rely on this programming language as all of these are built-in with Python. Even if you are a beginner, you will find it not difficult to learn this language as compared to other languages.

Even if you have the target to find a good job, then also this language will find a suitable organization for you. Python is not only the most valued language in MNC but also many startups use Python to deal with their backend works. If you are a full-stack python developer, then you could easily find an opportunity in any organization and can demand high packages as well.

The C# is one of the oldest languages to survive in the IT industry, and even now, it has excellent demands. Being an object-oriented programming language C# is very easy to learn. As it offers rich libraries to become the only choice after C++.

Primarily C Sharp was developed for Microsoft’s .NET software framework and now can be used on non-Windows machines. C Sharp can also be used for Game Development.

The areas of application of the C# are creating VR games and developing games compatible with Windows operating system. The most popular game development framework, Unity Engine uses C Sharp for its Engine. If you want to develop Games then learn C Sharp.

Some of the well-known companies that use the C++ programming language are Adobe Photoshop, Google, Microsoft, and many more.

Difference Between Oracle JDK and OpenJDK

How to Install WhatsApp on Windows 11 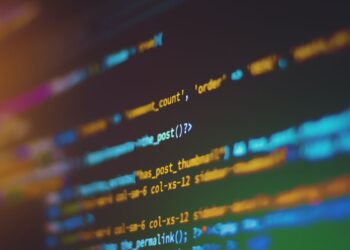 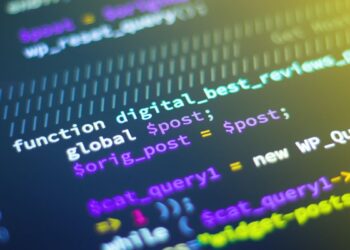 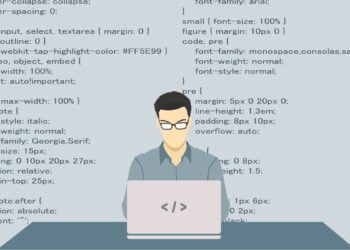 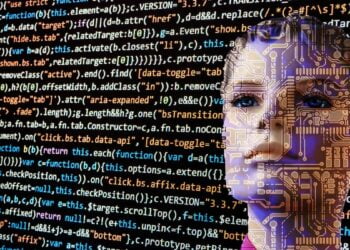 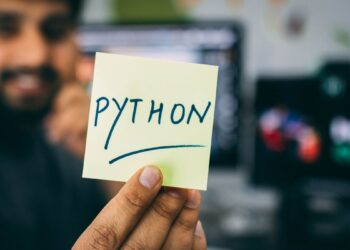