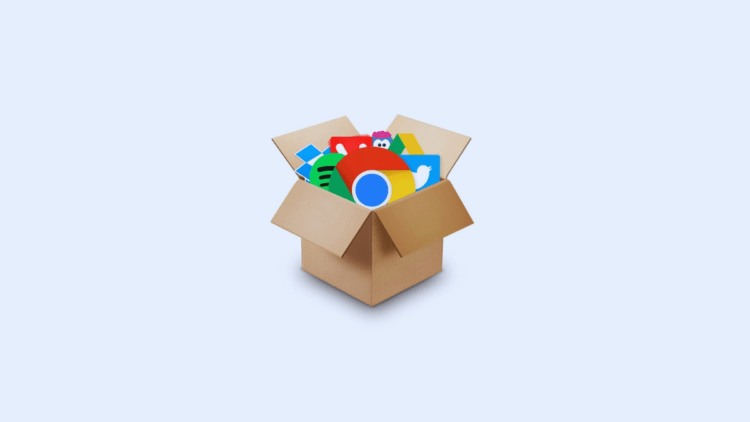 Now, the computer has become a part of our life. This electronic device can solve many computation operations at a great speed. But how it can do such things? It includes entities like hardware and software. Hardware is the physical component of a computer that we can touch whereas software is the programs and commands that drive the hardware.

In brief, Software is a set of programs that governs the computer system and processes hardware components. For instance, we generally use Microsoft office to edit a document. This Microsoft Office is software. Here we will discuss the types of computer software.

What is Computer Software?

Firstly let us understand what is a computer. A computer is a programmable machine that can receive input, store, and manipulates data to provide an output. It consists of hardware and software. The mechanical parts of the computer are called hardware. For example, input devices, storage devices, etc. Whereas; programmable parts of the computer are called Software. For example, MS- Word, MS Excel, Windows, Mac, Unix, etc.

Mainly our operating system is called system software. System Software is designed to operate the computer’s hardware and to provide and maintain the platform for running applications.

It directs the hardware to perform specific tasks. The most popular System Software is Windows, Mac, Unix, and Ubuntu. More than 80 per cent of computer runs on Windows Operating System (OS).

Middleware software is a set of services that allows multiple processes running on one or more machines to interact. Most often used to support and simplify complex distributed applications.

It can also allow data contained in one database to be accessed through another middleware is sometimes called plumbing because it connects two applications and passes data between them. For example web servers, application servers, cloud computing, etc.

How to Become an Android Developer?

Principles of Isolation in Reactive Microservices 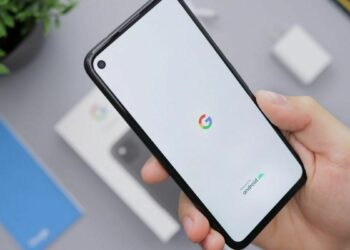 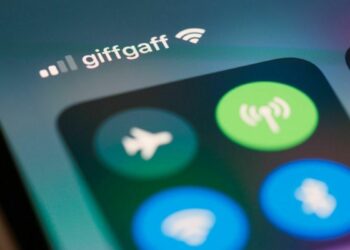 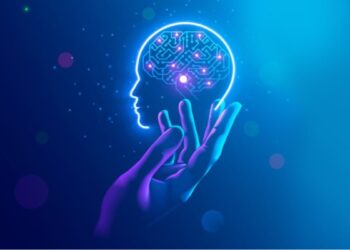 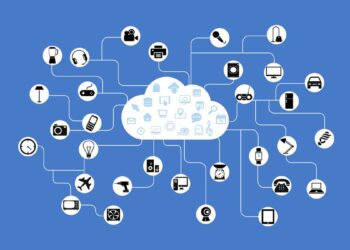 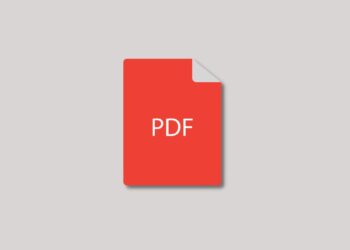 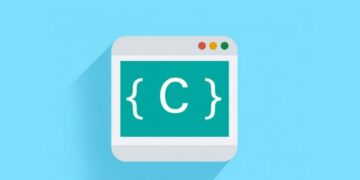 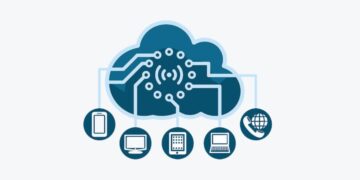 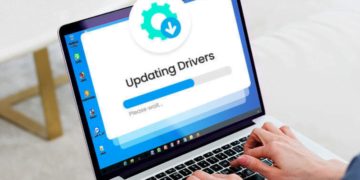