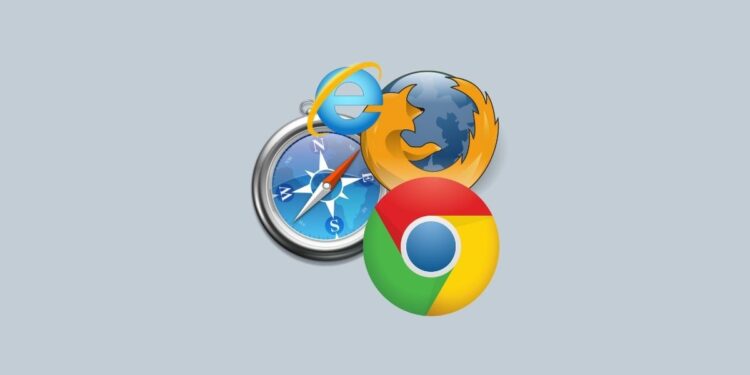 We are living in the Digital Era. Everyone is aware of the fact that we can’t separate ourselves today from technology. Everyone has mobile phones in their hand. If we face any problem related to anything, we just open the browser and start to search on the internet about the problem.

Have you ever wondered about how these browsers work, what goes behind them? It’s all because of Browser Engine. Browser Engine is the main component of any web browser. It helps the browser to render the web pages.

Difference Between a Rendering Engine and Browser Engine

Here is the list of the top 5 browsers and the browser engine used by these top popular web browsers. So, let’s get started:

Google Chrome is the most used web browser. We all know this fact very well. Google, a leading software company had developed this cross-platform web browser. It was initially released in 2008 for Microsoft Windows, but later it was ported to Linux, Android, etc.

Google Chrome web browser runs on the Blink Engine, it was launched in April 2013 as a part of the Chromium project. Blink has source code similar to the Webcore component, which is part of Webkit.

Mozilla Firefox or simply Firefox is also a well-known web browser. It is one of the commonly used web browsers in computers. Mozilla Foundation has developed the Firefox web browser. Firefox is officially available for Windows, macOS, and Linux.

Mozilla developed Gecko browser engine for few of its projects. It was earlier known as a layout engine when its development was initiated in 1997. Mozilla uses Gecko engine in Firefox along with its Thunderbird email client. In 2017, Mozilla Firefox starts using Quantum Engine and for iOS Platform Mozilla uses the WebKit engine for Firefox.

Safari is the most used browser from Apple product from iPhone to MacOS. It is developed by the leading company “Apple”. The browser was first released on the desktop in 2003. After the release of the iPhone in 2007, the company introduced the mobile version of Safari web browser. From there Safari is the default browser of every Apple devices.

Like the other iOS browsers, Safari also uses Webkit Engine. However, it is also powered by Nitro Engine. Webkit and Nitro Browser Engine is well known for its use in the Safari web browser developed by Apple for its various devices such as iPhone, Mac, iPad, etc. But also this browser engine finds its use in a variety of software such as Amazon Kindle, Tizen device, etc.

I hope this article was helpful to you. If you liked the article then you can share it with your friends. If you have any doubt then you can leave a comment in the comment section. We are happy to help you.

How to Install Java JDK on Windows 11 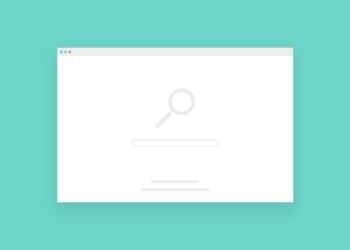 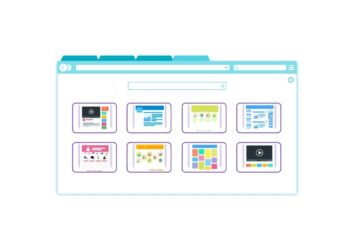 Difference Between a Rendering Engine and Browser Engine 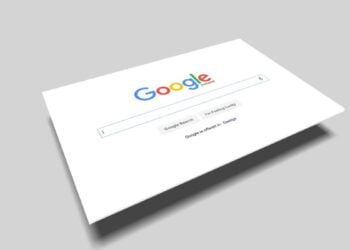 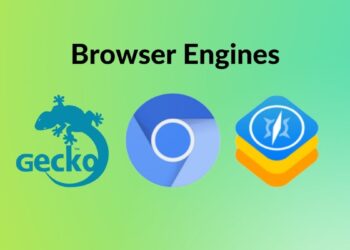