Home > Android > Why Flutter is the Future of Mobile App Development

Why Flutter is the Future of Mobile App Development 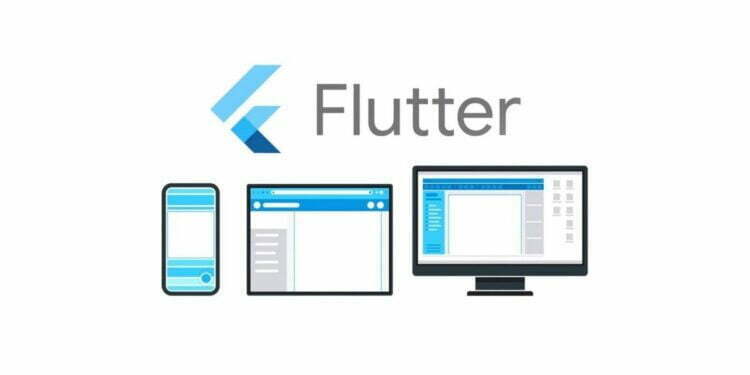 There are many mobile app development tools available in the market but some may have been just made mainly focusing only on android or iOS. To overcome this dilemma, Google has launched a new development tool, Flutter which is basically built for all the mobile OS platforms, especially Android and iOS.

Is it Worth Learning Flutter in 2022?

Flutter is a mobile UI framework and also can build native android and ios software, created by Google. It is an absolutely free and open-source application. So, anyone can download the source file easily.

Flutter was launched in May 2017. Flutter can build native cross-platform apps with a single codebase. However, for a single codebase, it can be worked perfectly on two different mobile os platforms i.e. Android OS and IOS.

Flutter is used to create applications for Android, IOS, Linux, Google Fuchsia, macOS, Microsoft Windows, Web Applications, etc. Because of one codebase framework, it will compile for every platform. The flutter framework is written in c,c++, and dart language. If you think that Flutter is better than React then read this.

Since the Flutter stable version was launched by Google, software developers are very much excited about this and they are hoping for a strong future of mobile app development.

Lots of big companies switched to Flutter such as eBay, Tencent, Dream11, Alibaba group, Google apps, etc. Here are some reasons why Flutter is the future of mobile app development:

Flutter is a very fast development tool with respect to other applications. It is a completely straightforward app for building mobile applications.

It takes fewer developers to build an app and because of fast development, it won’t consume too much time to build any application.

Flutter has a “hot reload” feature which debugs your code and it automatically shows a live preview of your code.

The debugging facility provides you to correct your code and also changing code in Flutter is very fast and easy. Flutter does not take compilation or is not restarted every time to show preview.

Flutter provides you with a bunch of widgets and designed UI frameworks that are also customizable can be used in your application easily. Flutter also has inbuilt material UI and Cupertino widgets for fast development.

Flutter supports all platforms, especially Android and IOS, that you develop with it.

Suitable for developing a cross-platform application. Cross-platform development is now too popular after releasing the stable version of the Flutter framework.

Flutter has a very easy user interface for not only developing any application but also testing the app. Due to faster rendering and a single codebase platform, testing any application is much easier than anything and also it won’t take much time either.

Integration on Flutter is really very easy. When it comes to Firebase Integration, it is too simple to do. Firebase is one kind of database service application development platform. There are more services available such as analytics, messaging, etc.

Features like single codebase platform and fast development, building any application with Flutter saving a comprehensive amount of money. Flutter takes fewer developers and time to build applications for all platforms which cost nothing compared to previous.

Flutter has a huge team in its community. If you ever struggle with your application or have any questions regarding Flutter, you can directly ask or submit queries to the forum. There are many developers available in the Flutter support community

Every development tool has its own pros and cons. But when it comes to cross-platform mobile application development, Flutter is the best choice to work on it. It provides such good features that exactly the developer wants. Day by day Flutter becomes more popular and increases lots of developers for the support community. Which makes Flutter stronger as a mobile app development framework.

How to Install VLC Media Player on Windows 11 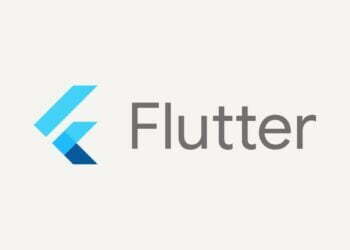 Is it Worth Learning Flutter in 2022?